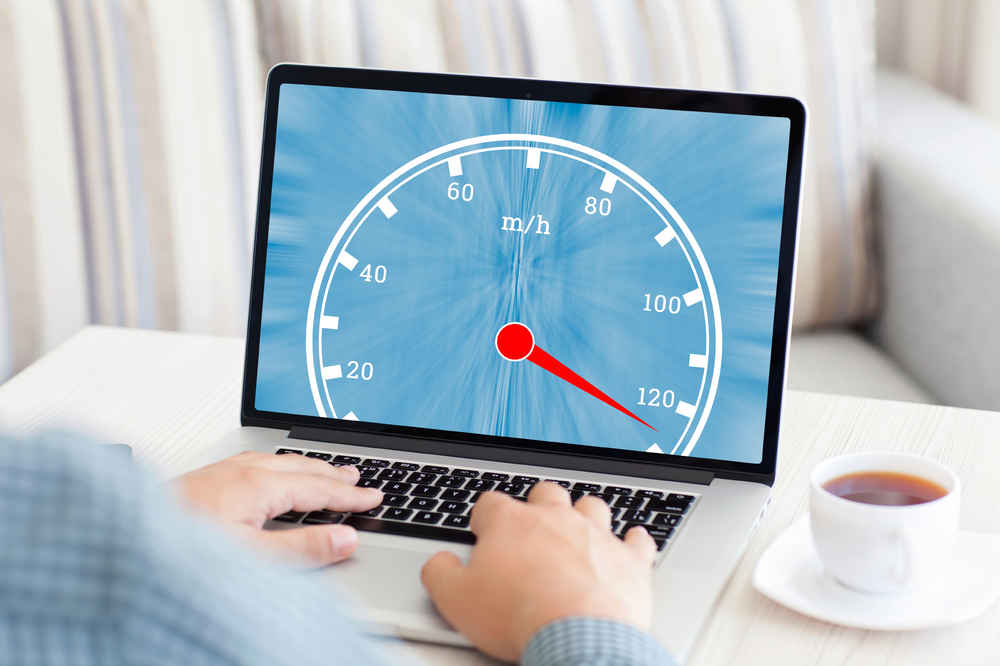 What actually is an SSD?

What actually is an SSD?

Today we will be diving into the topic of SSDs (Solid State Drives).

“Whether to upgrade” is, and has been a long-discussed topic. We will provide you with some more insight into the technology behind SSDs and help you decide which upgrade is best for you.

SSD’s (Solid State Drives), are a fast alternative to HDD’s (Hard Disk Drives) which you will most likely be using in some of your devices already. Instead of using a rotating disk and a read/write needle-like head to save and read data, an SSD uses silicone chips on a circuit board to save data. SSD’s have evolved a lot in the past few years, with the price per size decreasing steadily as the technology is adopted more, and more manufacturers compete to bring products to market. SSDs are still more expensive than hard drives for a similar capacity, but when paired with a larger Hard Drive you can have the best of both worlds: the speed of an SSD yet the huge space of a Hard Drive.

SSD’s now come in multiple form factors, so make sure you choose the right one for you.

The most common interface is called SATA. Most SSDs using this interface will be 2.5” in size. The SATA connection allows SSDs to reach sustained read and write speeds of up to 550MB/s, with random access performance topping out at around 100,000 inputs and outputs per second. Hard Drives on the other hand can only reach around 100MB/s and around 160 inputs and outputs per second. Random access performance is relative to how many times you can ask the SSD to read and write small files to and from it, such as when loading a program.

SSDs’ random performance are about 100 times faster than regular Hard Drives, which means your operating system, programs, games and even files will load quicker on an SSD.

M.2 is another, newer form factor that can be found on most new motherboards and other devices from the last year. M.2 is a different method of connection. Here’s where it gets confusing and the market is fragmented. M.2 SSDs can use two different protocols to transfer data. The first is some will use the same SATA connection as mentioned above. This means despite the change in size, and the different connection, they will perform about the same. This isn’t to say they are bad. They are priced very similarly to the 2.5” SATA SSDs but take up less space and do not require external power. This means they can be a better alternative for newer small form factor devices that support M.2 like laptops, or small desktops.

The other protocol is NVMe (Non-Volatile Memory Express). This protocol allows these M.2 SSDs to reach speeds of up to 2GB/s, and random performance up to 3.5 times faster than the best SATA protocol SSDs. This is all while using the same M.2 connection. There are some downsides however. They are of course much more expensive at the moment to purchase, and in many cases their speeds are limited by other factors such as internet download speeds, or CPU performance. This means while manufacturers may advertise super-quick performance, the extra price may not be justifiable. Prices as with SATA SSDs are coming down all the time so as they get adopted more, they will become a more and more viable option to upgrade to.

So now you are armed with all this information, we hope you can make a more informed decision on whether to upgrade to an SSD. If you do choose to, trust us, you won’t want to go back.