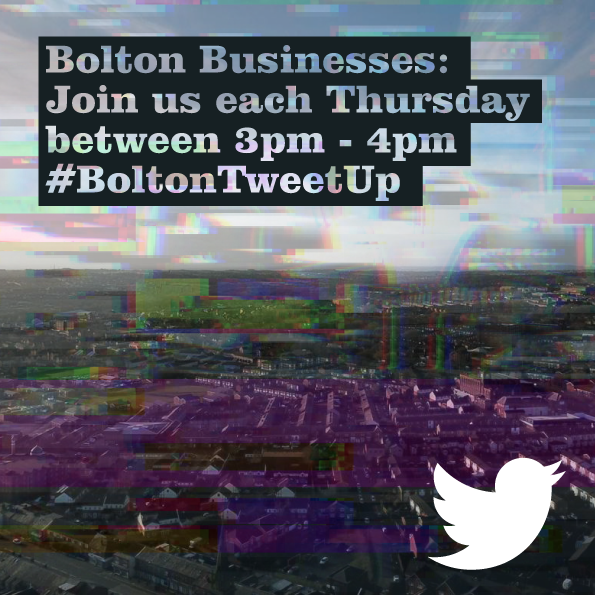 It all started with an innocent #FridayFollow & hilarious GIF back in December 2017.

A few RTs and the occasional reply here and there.

We finally came face to face with the chaps at Momentum Legal in April, when Super Logo Boy & I tried to butter up their director Asif, as he was one of the Inspirational Women Award’s judges. To no avail, I didn’t even place as Bolton’s most Transformational Woman.

I didn’t hold it against Momentum though, we continued to develop a twitter friendship through Bolton Lad’s and Girls Club’s Yellow and Blue Day and even managed to stay pals throughout our Twitter World Cup Sweep Stake.

We met again at the lads and girl’s club’s patron’s evening where Asif and Safyian decided it was time for a proper meet up and invited Full Circle & Super Logo Boy to their swanky new offices on Spa Road.

We had a nice getting to know you meeting, we found out that Asif likes Mango Pizza and Safyian’s banter is top notch. The lads suggested the idea starting some sort of twitter meet up, which is something that Paddy (SLB) and I have been talking about for a while.

And so #BoltonTweetUp was born.

The idea was we would encourage and invite Bolton Businesses to join us every Thursday between 3pm & 4pm, using the # to talk and get to know each other. Once we all know each other a little better and decide we actually like each other, we will start to have face to face meet ups as a big group.

Thursday 2nd August we had our first twitter hour and we were joined by some familiar faces and some brand new ones!

So how did it go?

Well, even though I do say so myself, it went incredibly well. We had 90 Bolton based businesses join us for the hour, posting a total of 506 tweets between us! We also had a HUGE 207 RTs – just think of all that new potential reach!We talked beer with @newtonfoxbds, argued over who was batman with @portfoliobolton & @portfolioSuze, shared events by @adminanywhere & @shoutnetwork. We got to know each other and I even recall somebody asking for a quote from those lovely ladies @abcprintwear.

We learnt that @rcmsportsadvert is actually called Chris, @superlogoboy’s beard is 2 years old & @businesscoachnw used to be a Formation Skydiving Coach!The hour disappeared so quickly and I thought it was brilliant. Poor Matt @_edityourimage had so much fun he couldn’t quite handle Friday alone, we know the feeling Matt.

Will you join us?

I can already feel the start of some beautiful business relationships and friendships brewing.

It’s still early days but I hope that you will come and join us, every Thursday between 3pm & 4pm – using #BoltonTweetUp.

Introduce yourself and use social the way it was intended, socially!